We are a team of thought leaders and research experts, fully focused on understanding the music and media industry and providing outcomes that reflect this understanding. Our success as a company is a direct result of this knowledge, experience and a collective dedication to what we do. David has been with Coleman Insights since 2004 and oversees all research and field department operations at the company. He came to us from KMSO in Missoula, Montana, where he was the Program Director for three years. David also has radio air talent experience and worked in the publicity department at Asylum Records in Nashville, Tennessee after earning degrees from both Indiana University and Middle Tennessee State University. In his free time, David sings in a band, collects records, and brews his own beer. 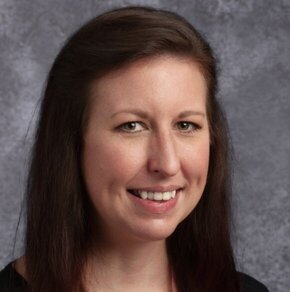 Kirstin Boyd graduated from East Carolina University with a B.S. in Middle Grades Education: Science and English Language Arts. She spent ten years teaching middle schoolers in Wake, Pitt, and Craven Counties. Alongside teaching, she tutored for several years at Huntington Learning Center and began a cheerleading program at her most recent school. Kirstin and her husband enjoy spoiling their two dogs, Hauser and Darwin, and spending time at a family river home on the Pamlico River. As part of a large family, Kirstin values time spent with them talking, laughing, and playing games. As Executive Vice President/Senior Consultant at Coleman Insights, John Boyne uses customized research to help media properties better understand the tastes, habits, and perceptions of consumers, and in turn, create strategies for building strong brands and developing great content. 2020 marked John’s 20th year with the company, specializing in the audio entertainment space, including radio, streaming, and podcasting. He is a graduate of the University of North Carolina and lives in Raleigh with his wife and two children. Kimberly has a long history with Coleman Insights, starting as a part-time Research Assistant and working off and on with the team between 2004 and 2008. She then turned her focus to college, where she earned her Bachelors of Arts in Theatre Arts and a minor in Alcohol & Drug Addiction Studies from East Carolina University. After college she worked for North Carolina Theatre as Wardrobe Supervisor, Costume Designer, and ultimately Conservatory Administrator. She finally found her way back to the Coleman Insights team in 2018 when she became Field Coordinator and was promoted to Director of Client Services in 2021. Kimberly and her husband enjoy spending their free time with friends and family, attending the theatre, and playing board games. Meghan has over 15 years of experience in media and music research. Prior to joining Coleman Insights in 2017, she worked as a Senior Research Analyst for MusicWatch, Inc. a company providing industry analysis for the music and entertainment industry. She also spent more than a decade with Harker Research, working in research operations and client services. Meghan has a B.S. in Applied Economics from East Carolina University. She loves spending time with her family and is an avid fitness enthusiast. Jon Coleman founded Coleman Insights in 1978. Through much of the 80s, Jon also served as a vice president for Capitol Broadcasting Company. Prior to forming Coleman Insights and leading Capitol’s radio group, Jon held various positions with TM Programming in Dallas, Frank N. Magid Associates in Marion, Iowa and The Media Associates in Dallas. Jon holds a Bachelor of Arts degree from the University of Minnesota and a Master of Arts degree in Communications from the University of Oregon. Mandy attended North Carolina State University, where she majored in English. A veteran of the team since August of 2000, Mandy’s one of our resident musicologists who works behind-the-scenes on client research projects.   She loves discovering new music, journaling, reading and vacationing. All of which are dependent upon her two kids running her ragged! Jennifer Donnelly started working at Coleman Insights in 1994, making her one of the longest tenured team members. She graduated from Western Carolina University in 1991, loves visiting Ireland, spending time with friends and family and watching television. Challenge her to 80s music trivia at your own peril. Joshua started his career with Coleman Insights in 1998, and is working on his degree at Campbell University in Information Security Management. Joshua enjoys reading, computer games, soccer (NC Courage!), as well as playing and designing board games. Eileen has been at Coleman Insights since 1997 and oversees the company’s finances, human resources, facilities and information technology infrastructure. She has over 35 years of accounting experience and previously worked at Casablanca Records, Polygram Records & Filmworks and Megaforce Records. She attended the State University of New York at Farmingdale and California State University, Los Angeles. 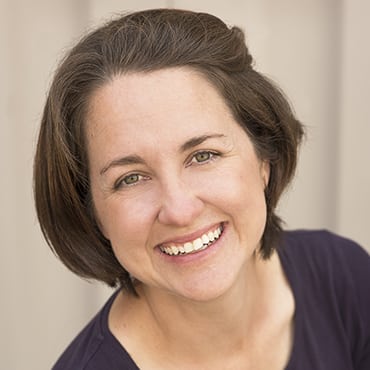 Originally from Arizona, Roni attended both Arizona State University and the University of Phoenix, where she received a Bachelor of Science in Business Management.  After moving to Raleigh, she started at Coleman Insights in 2011. Roni’s project management background was developed while working for homebuilders and construction subcontractors. Her interests include family, volunteering with her local animal shelter and photography. Warren was named President of Coleman Insights in August 2008. He joined the team as a vice president in 1995. His background includes 11 years in broadcasting management and media research with Strategic Radio Research, Arbitron, Inc., WUUU-FM/Utica and WVBR-FM/Ithaca. He holds a Bachelor of Science degree in Policy Analysis from Cornell University in Ithaca, New York and a Masters in Business Administration from New York University. Warren is an avid sports (especially hockey) fan. After spending time as Sr. Research Analyst at Dalbar and Research Manager at Cision, Nick joined Coleman Insights in 2009. Nick graduated from University of New Hampshire with a degree in Business Administration. Outside of work, Nick loves home brewing beer, spending time with family and following Boston sports. 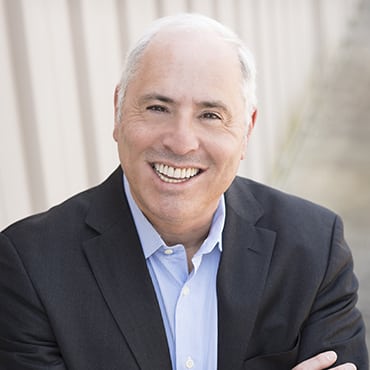 Sam joined the Coleman Insights team in September 2009 after the acquisition of his firm, mediaEKG®. He initially served as president of the company’s Music Forecasting division and then was named as a vice president working with Coleman Insights’ radio clients in 2015. Prior to starting mediaEKG, Sam held broadcast programming and operational positions, including Operations Director of WXRK-FM/New York, Research Director of WHTZ-FM/New York and Program Director of WMMR-FM/Philadelphia. He began his career as a litigation, intellectual property and entertainment attorney at the Philadelphia law firm of Ballard, Spahr, Andrews & Ingersoll. Sam holds a Bachelor of Arts degree in Political Science from the University of Pennsylvania and a Juris Doctorate from Cornell Law School. Jay joined Coleman Insights in July, 2017 following more than two decades of radio experience, including on-air, music director and program director positions in San Francisco, Buffalo, Detroit and Raleigh-Durham. Jay started his radio career at WJPZ-FM at Syracuse University, where he earned a Bachelor of Science degree in television, radio and film management. He loves writing, playing basketball and singing. Lauren has a Bachelor of Science in Marketing and Information Systems from the McIntire School of Commerce at the University of Virginia.   After many years in product development and quality assurance, she took a hiatus to raise four amazing humans, during which time she was very active in local education and volunteering with non profit organizations.  Lauren is a Certified Personal Trainer and Running Coach with Road Runners Club of America, and is an avid runner.  She’s completed hundreds of races from 5K to marathon, and her favorite distance is the half marathon. She recently completed her first trail race and is looking forward to doing more in the coming year. John has been the President of our European radio division since April 1992. Prior to bringing Coleman Insights into the European radio market, John was involved in the pioneering stages of commercial radio in Germany, beginning at Ufa Film-und Fernseh-GmbH in Hamburg. While with Ufa, John advanced to become general manager of Radio in Berlin. John then joined the CLT (Companie Luxembourgoise de Télédiffusion) as a general manager of RTL Radio Baden-Württemberg in Stuttgart. He built RTL from the ground up and set up Germany’s first radio network. John has his Diplom-Kaufmann degree (German MBA) from the University of Hamburg.